It used to be whenever someone asked, “Who wants to cut the peaches?” I would go running from the kitchen. After all, cutting them can be a struggle, thanks to the hard pit in the middle.

I’ve seen dozens of ways to cut peaches. The one I see most often has you cut around the pit to try to twist off the halves or pull off the fruit in quarters, but that just never works well. The peach pit really likes to hold onto that fruit.

Culinary instructor Barbara Snow showed us this quick and easy way to cut peaches and it’s become my favorite. With this technique and some sharp paring knives, cutting peaches is a cinch.

How to Cut Peaches 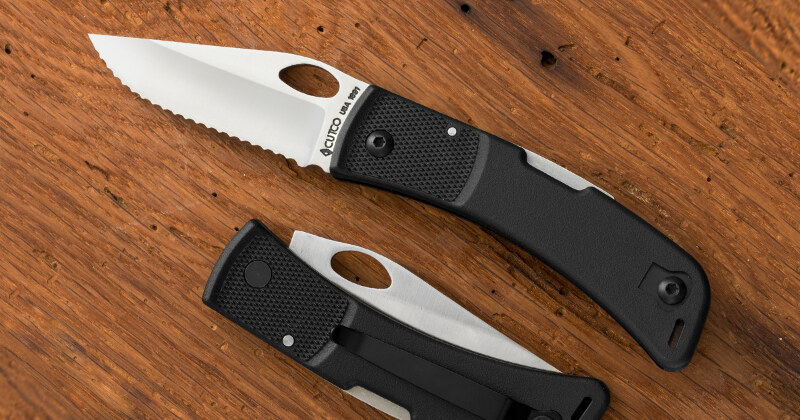