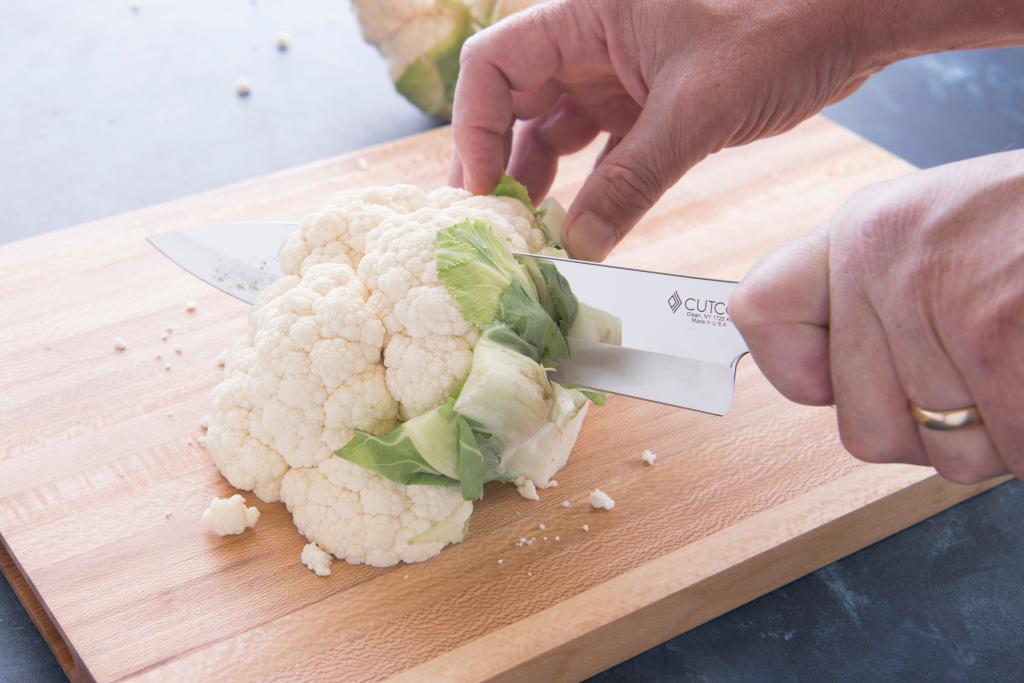 Learning how to cut cauliflower was a game-changer for me. Before I knew how to do it, I would cut it a different way every time with varying results. But no more, now that I’ve mastered this technique.

The key to success is to use the right size knife. We used the 7-5/8" Petite Chef, but you could also use a 9-1/4" French Chef if it’s a really big head of cauliflower. As with any knife skill, remember go slow at first. The more you practice it the better you’ll get at it.

After removing the florets, use them on a crudité platter, roast them or toss them into salads.

If you want to get really creative, cauliflower can be chopped down very small to create a rice effect and then used as you would rice.

Another great option for breaking down cauliflower is to use kitchen shears, like Cutco’s Super Shears, to snip the florets away after cutting it in half.

How to Cut Cauliflower 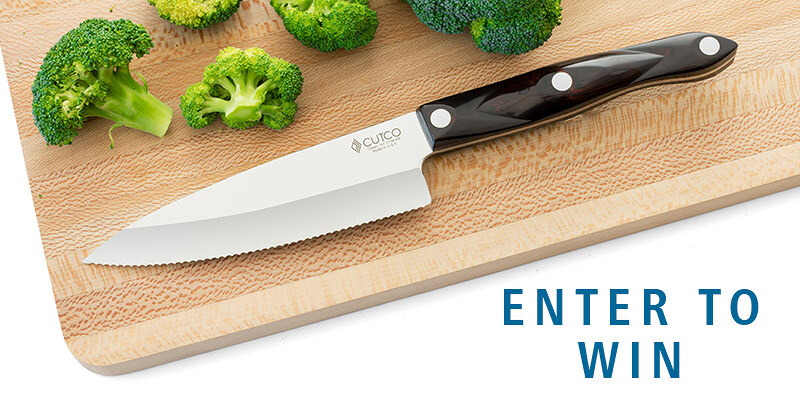