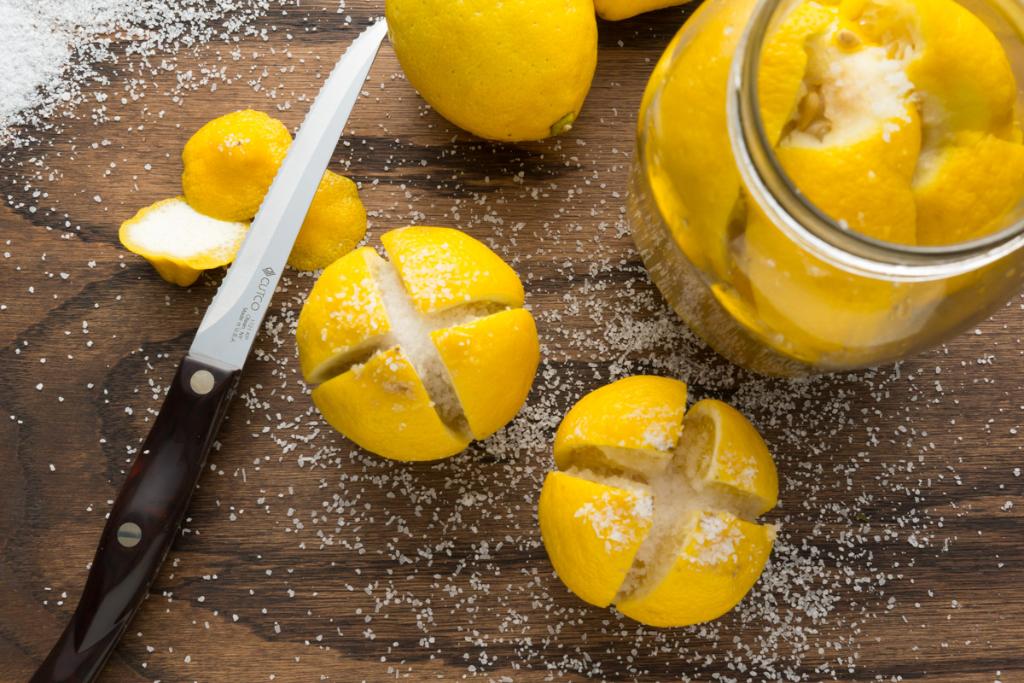 Preserved lemons are an easy way to add fresh, lemony taste to a variety of dishes. Making them is easy and they are a great addition to countless recipes.

Until recently, I had never heard of preserved lemons and their many uses. It only takes a little time to get them ready to stuff into a mason jar. The hardest part is waiting for the juice and salt to permeate the rind, which is the part that is usually used in recipes that call for preserved lemons, although some recipes use the pulp as well.

To easily prep the lemons, use the Trimmer to cut about 1/4-inch off the tip of the lemon so it stands flat on the cutting board. Start to cut the lemon into quarters being careful not to cut all the way through. You want the lemon to remain intact so it creates a little cavern to hold the salt.

The kitchen smelled awesome as I squeezed as many lemons as possible into the jar.

Preserved lemons are an easy and inexpensive way to add brightness and flavor to many foods. They can be added to salad dressings and marinades, chopped and added to rice, pasta or couscous and sliced thin to use in fruit crisps to add a lemony zing. They can also be used in braised chicken or meat dishes and served with seafood or added to seafood dishes during cooking.

If you've never used preserved lemons, they are not a delicate condiment. Because of their salty sourness, they are quite potent and are best used in small amounts sliced thin or diced in small pieces. Don't use large pieces since they can be quite overwhelming and could actually ruin a recipe. In other words, a little goes a long way. 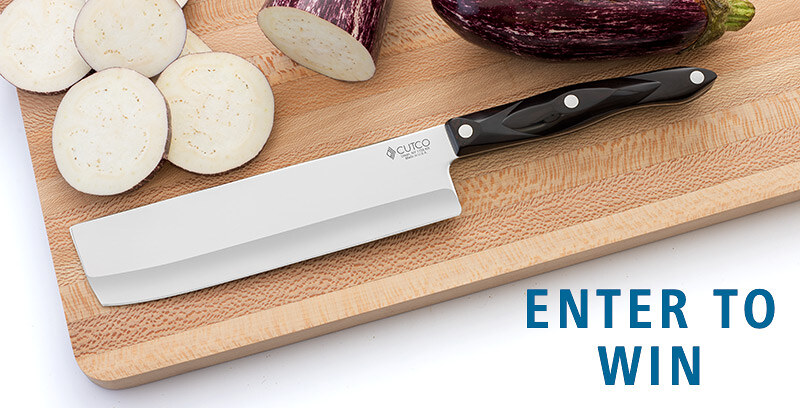