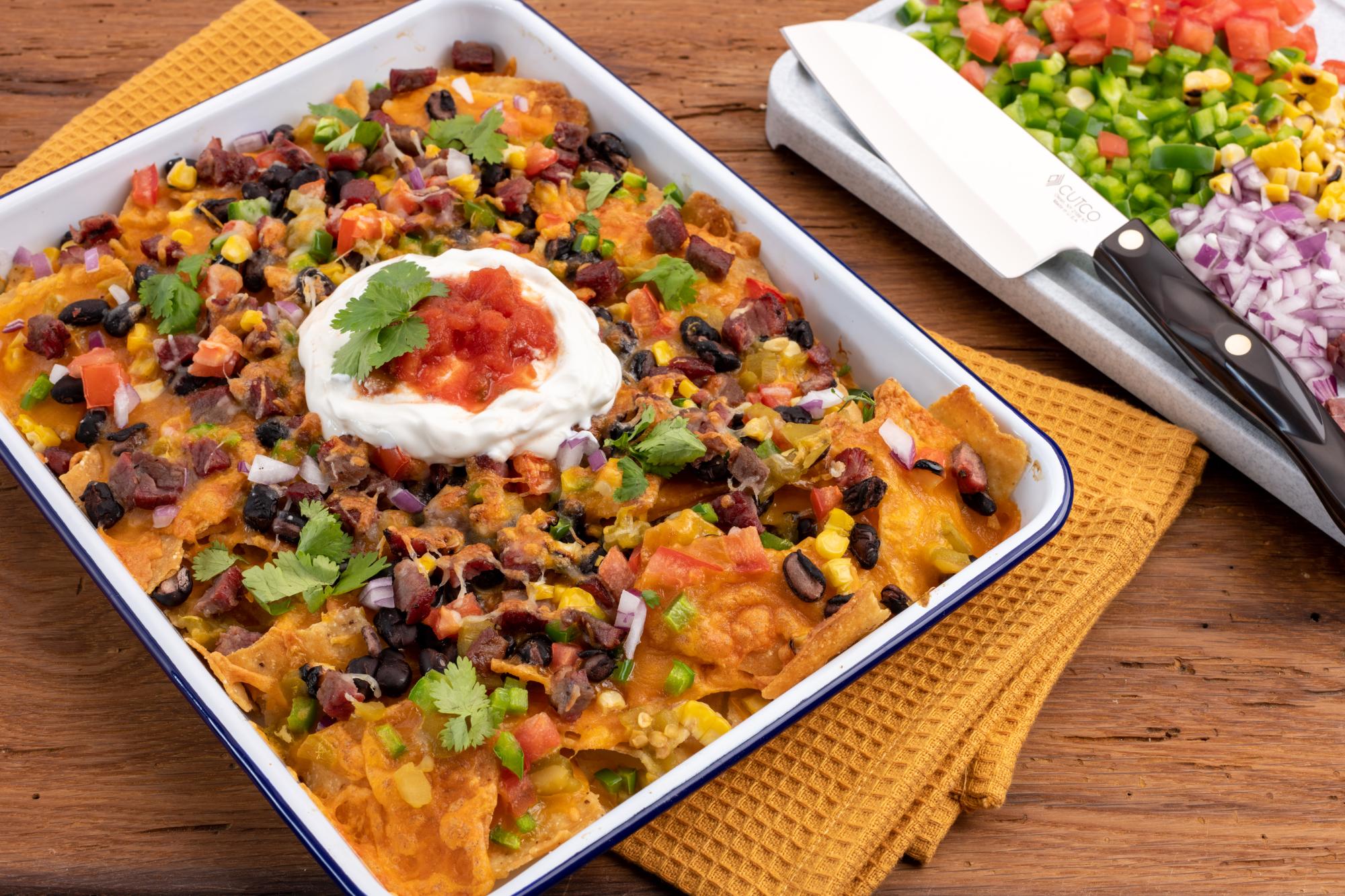 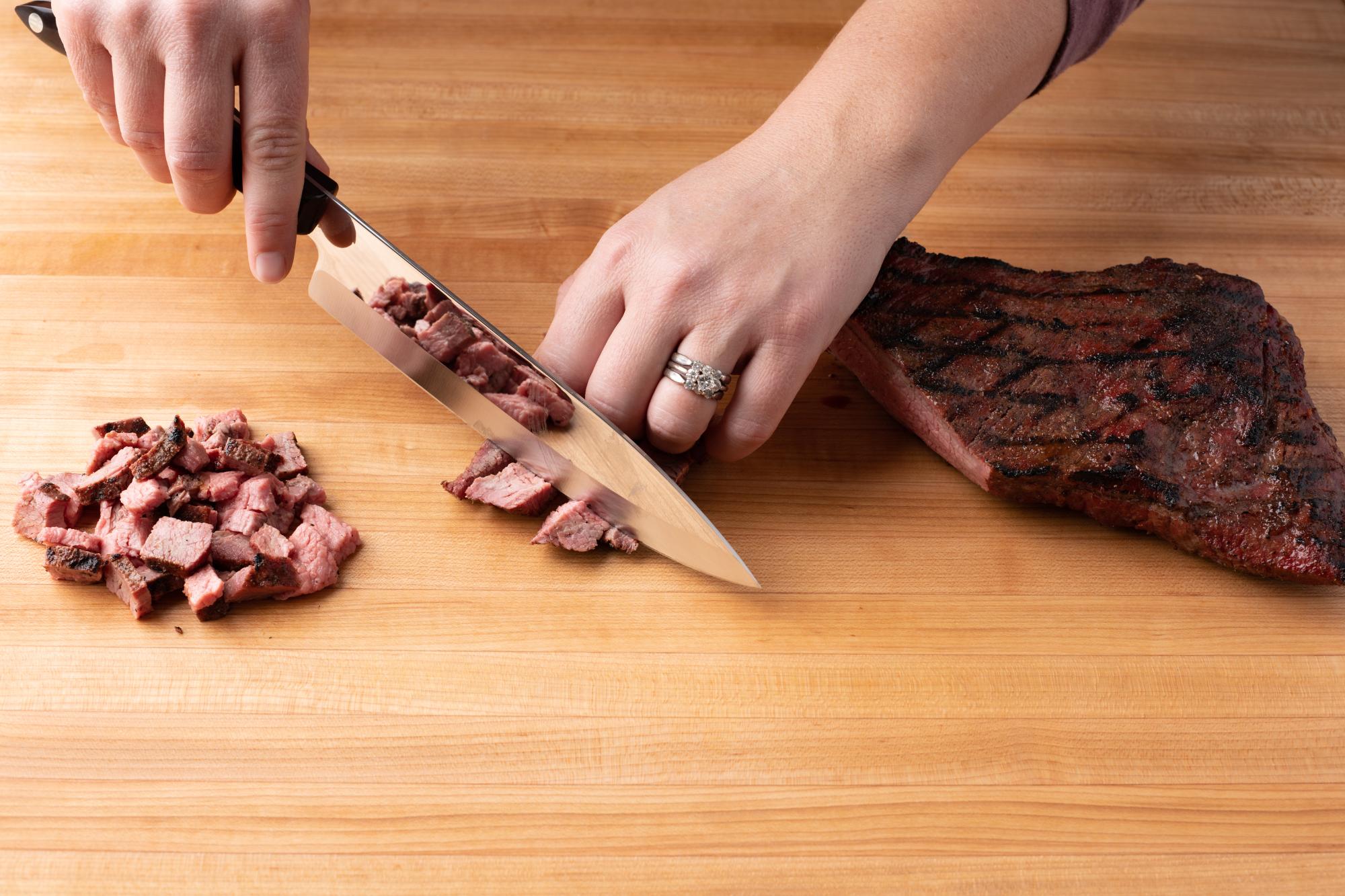 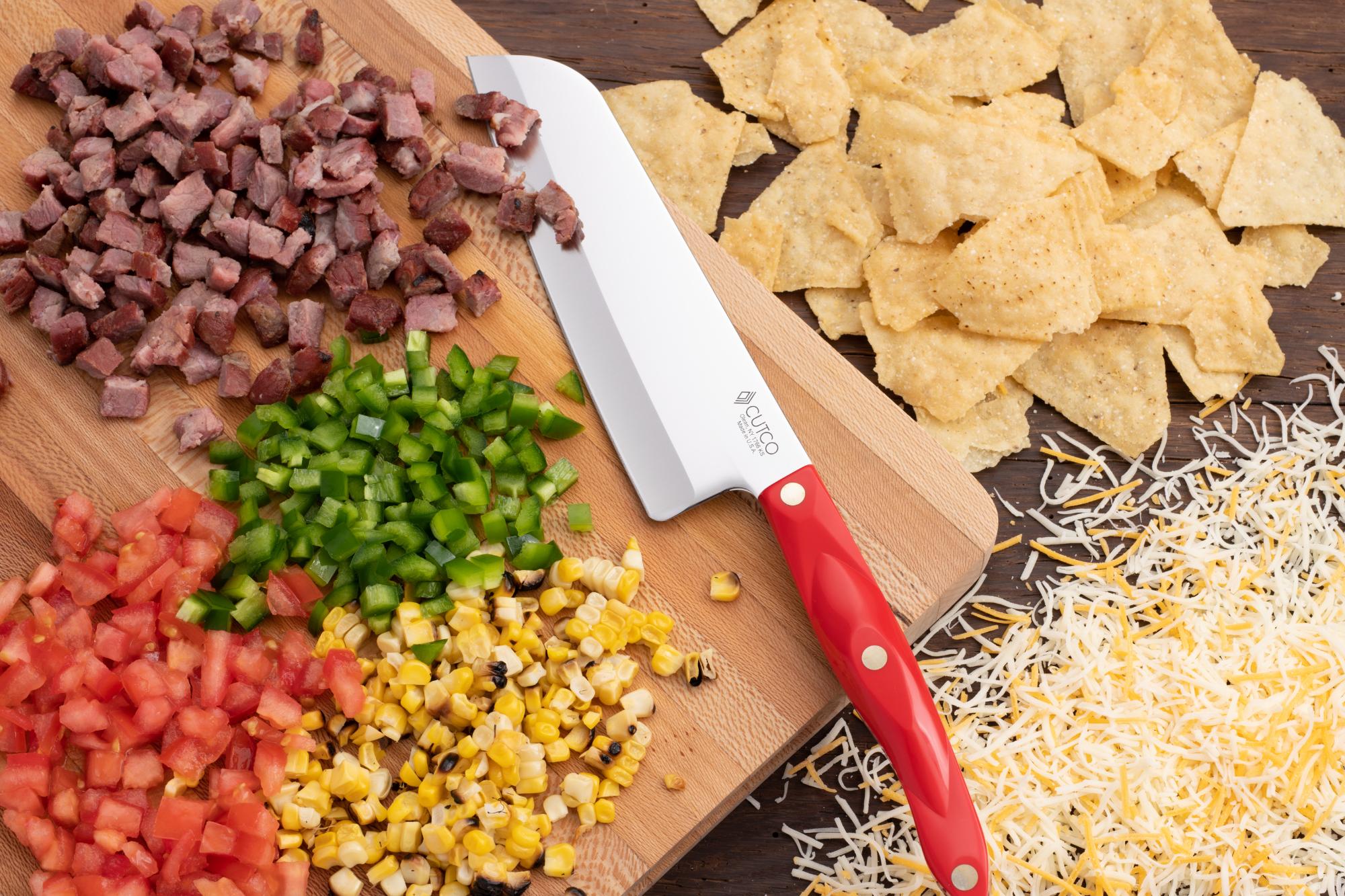 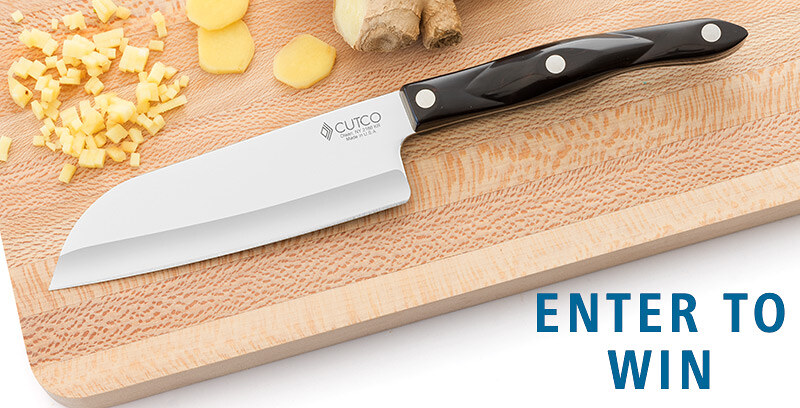 Enter to Win a 5" Petite Santoku with Sheath

A new year - a new knife! This month, enter to win a 5" Petite Santoku with Sheath. Its size is petite, but its cutting capability is mighty. Get your year off to a good start and enter today.