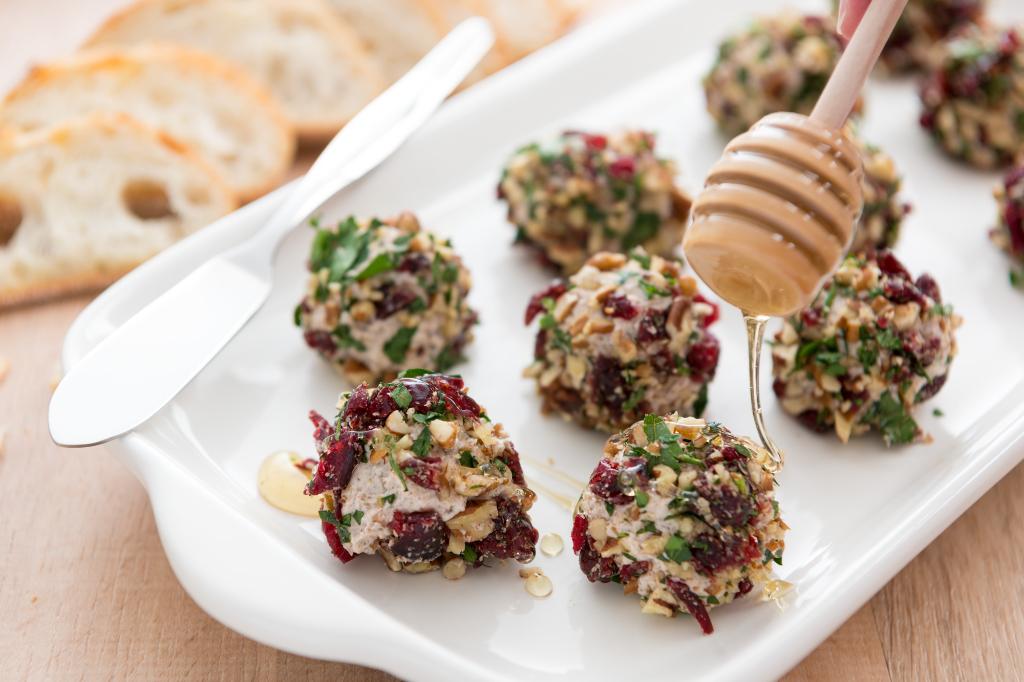 It’s always a challenge to come up with new and different appetizers, especially during the holidays when we want to not only impress our guests, but serve something that kind of reflects the holiday itself.

I think these Cranberry Goat Cheese Truffles do just that. They have dried cranberries which make me think of Thanksgiving and the red of the cranberries and the green of the parsley say Christmas to me. Of course, they can be served anytime.

This recipe transforms a few simple ingredients into a sweet yet tangy bite that tastes great on its own, spread on a cracker or placed atop a crostini. Use the 7-5/8" Petite Chef to chop the pecans into tiny pieces. You get a double dose of the nuts, some on the inside and the rest mixed with the cranberries and parsley. 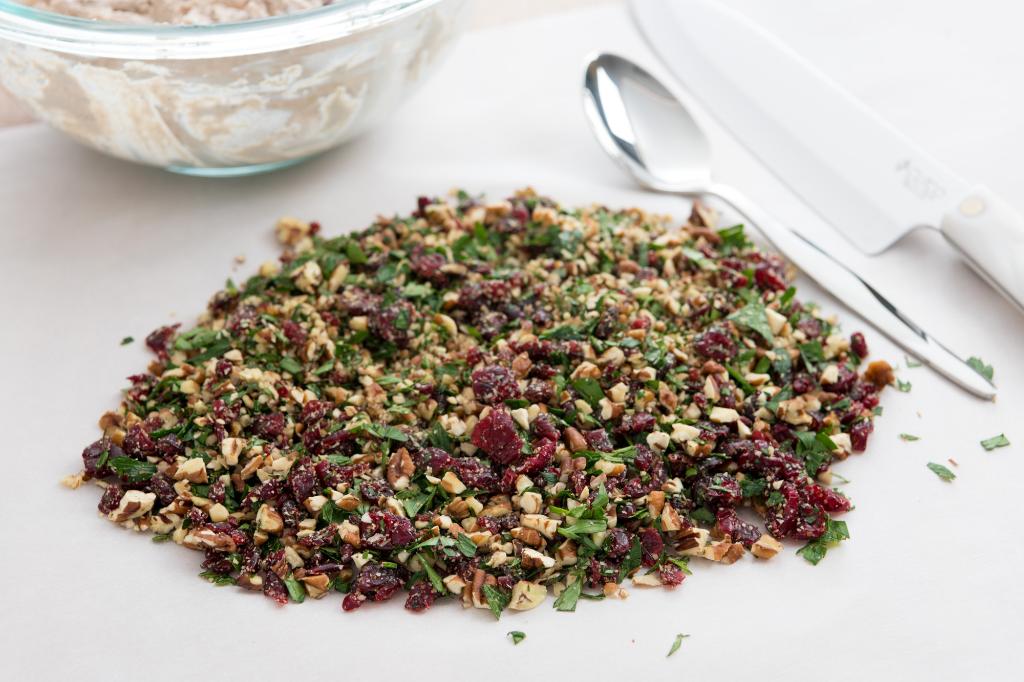 These no-bake beauties can be made up to three days ahead. Just store them in an air tight container in the fridge.

A couple of things I learned when making these:

Everyone here loved these. They thought serving them with the little extra drizzle of honey provided just the right touch of sweetness. As far as how they ate them, it was pretty much an even split. Some liked them all on their own while the others liked them spread on a crostini. 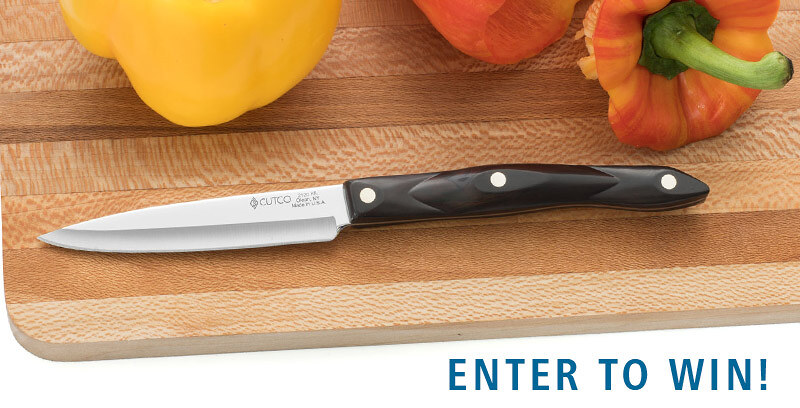 Enter to Win a 4" Paring Knife

Enter to win a 4" Paring Knife in May. It's a trusted companion in the kitchen for peeling, paring and slicing smaller fruits and vegetables.