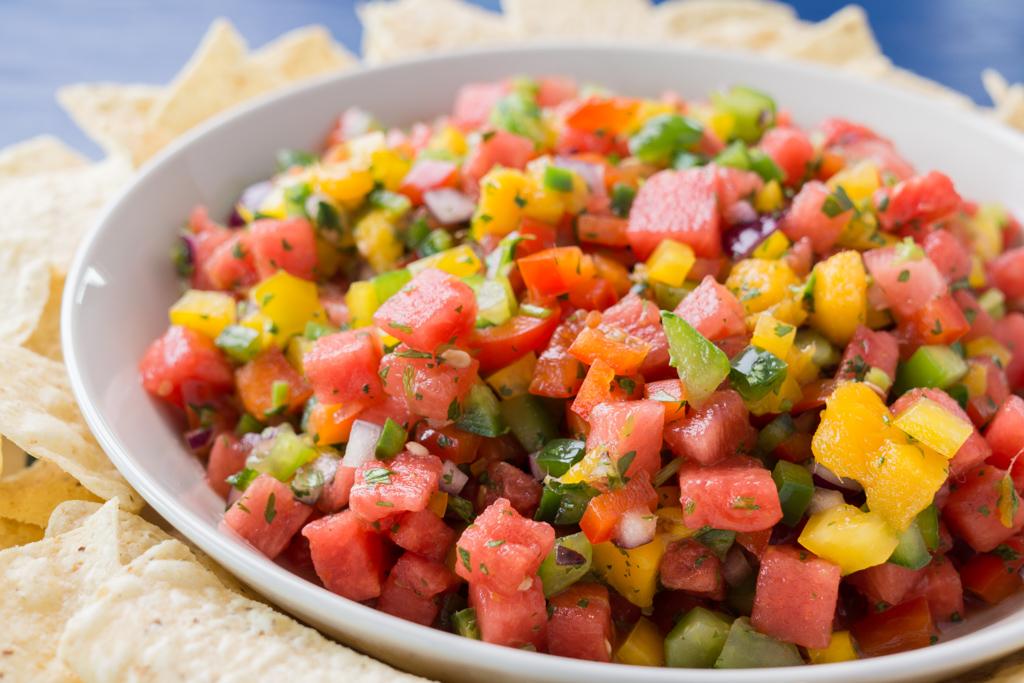 It's watermelon season and beyond cutting a big hunk and biting into its juicy, sweet goodness or chopping it up along with some cantaloupe and honeydew for a simple fruit salad I haven't done much else with it. I've heard of grilling it, using it to make cool summer drinks, mixing it in green salads or making granita and cold summer soups. But, I was looking for something that used watermelon in a different way. 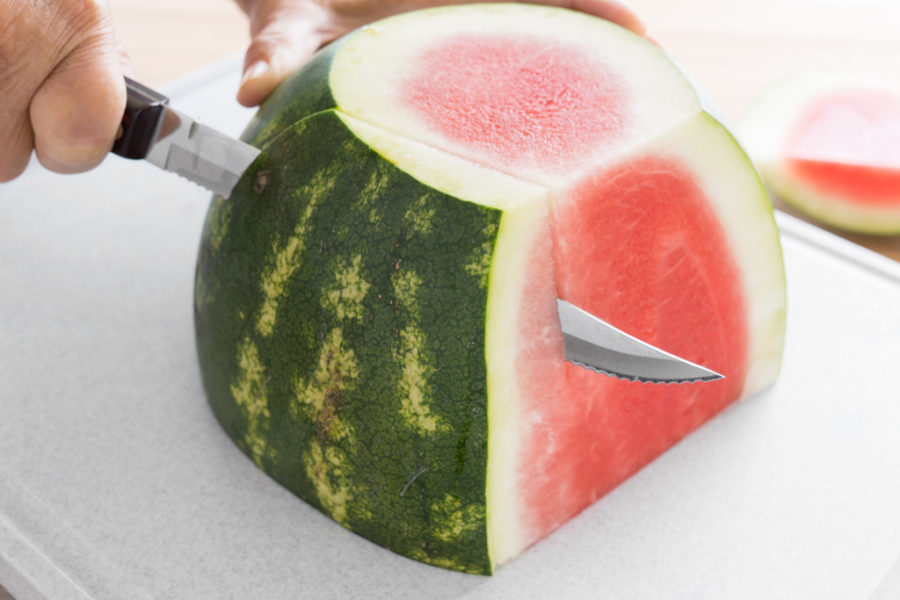 I chose to give Watermelon Mango Salsa a try. The watermelon basically replaces the tomato used in traditional salsas and I put some seeds from the jalapenos in my recipe, which gave it a nice bite. The sweetness of the watermelon and mango with the spicy jalapenos and tartness of the lime juice is a nice combo. After tasting, there was some left over so we stuck it in the fridge and had it the next day. It tasted even better after the flavors had a chance to marry. The watermelon did not get mushy and the peppers stayed crispy. It's definitely a keeper. 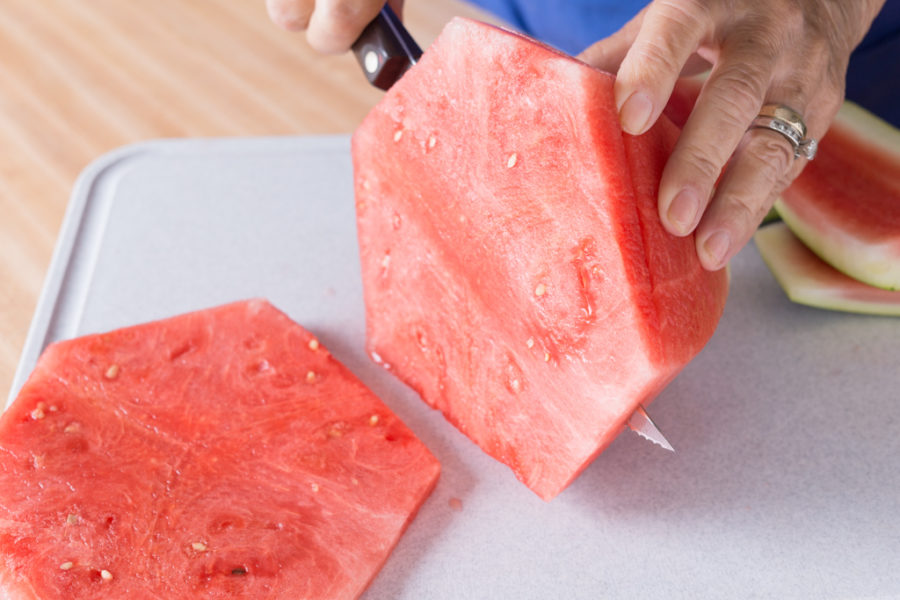 Tip: When cutting watermelon, use a knife that's big enough and sharp enough to cut through the rind. Our recommendation is a 6-3/4" Petite Carver for a small melon or a 9" Carver for a larger melon. 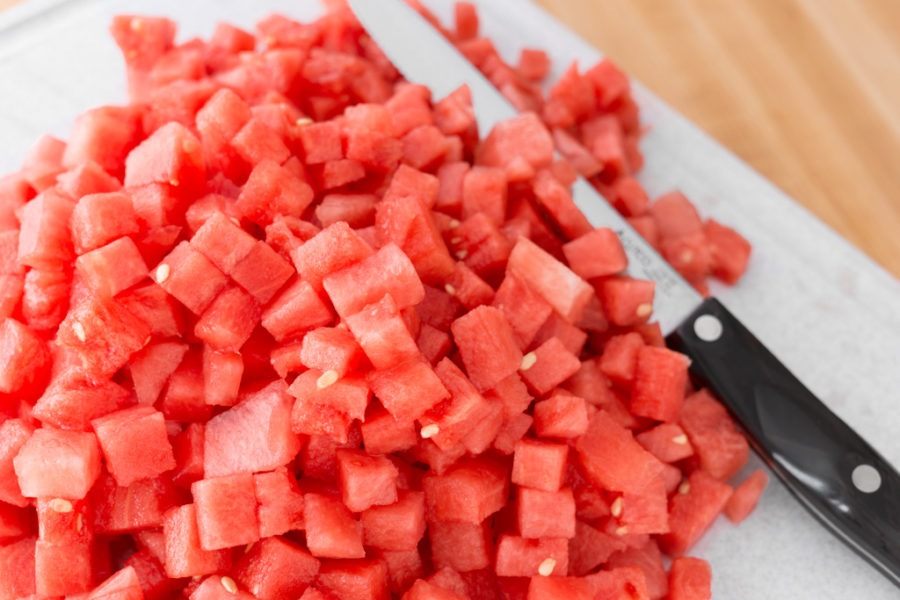 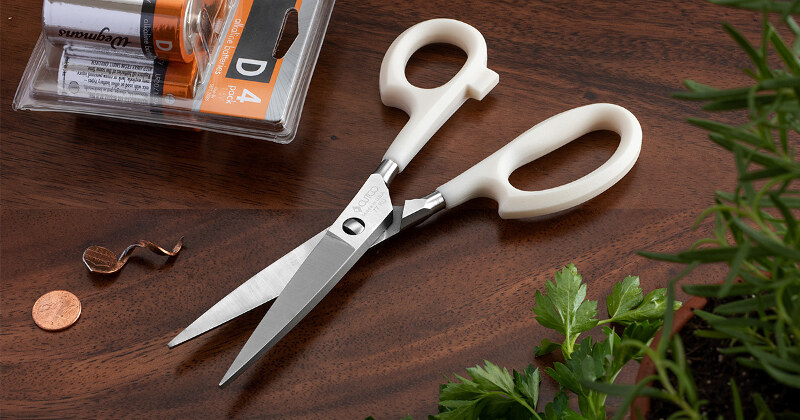 Enter to win a pair of Cutco Super Shears for snipping fresh herbs, cutting through chicken and opening tough packaging. They?re called super for a reason!