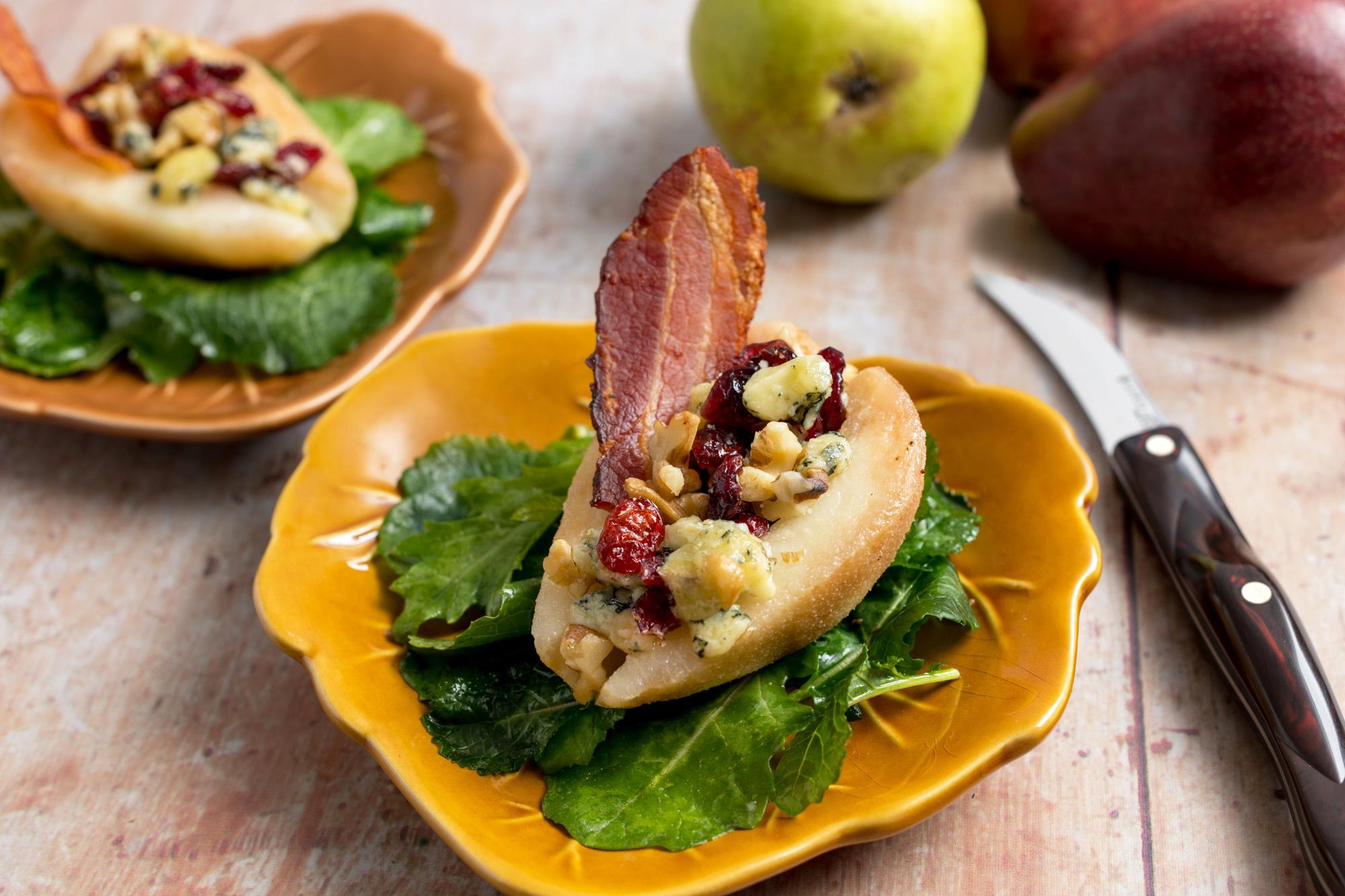 Sometimes you want a recipe for a show-stopping first course and this recipe delivers. It looks impressive, and it tastes even better with its sweet, sour and salty flavors. Besides, it has bacon!

Pears, Stilton cheese and port are a classic dessert combination. But in this savory recipe, I top a salad with roasted pears brushed with butter and port and stuffed with blue cheese, walnuts and cranberries. Crispy bacon is the garnish.

I was thinking of my mother’s German Potato Salad when I developed the salad dressing. I wanted that salty-sour flavor you get when you make a dressing with bacon and vinegar. But I needed a lighter dressing for the greens in this recipe. So I stuck with a classic olive oil and vinegar dressing and added just one tablespoon of bacon drippings to get the salty kick the recipe needed.

A Bird’s Beak Paring Knife is invaluable for prepping the pears. Use it to peel the skin and to remove the core from the pear halves. 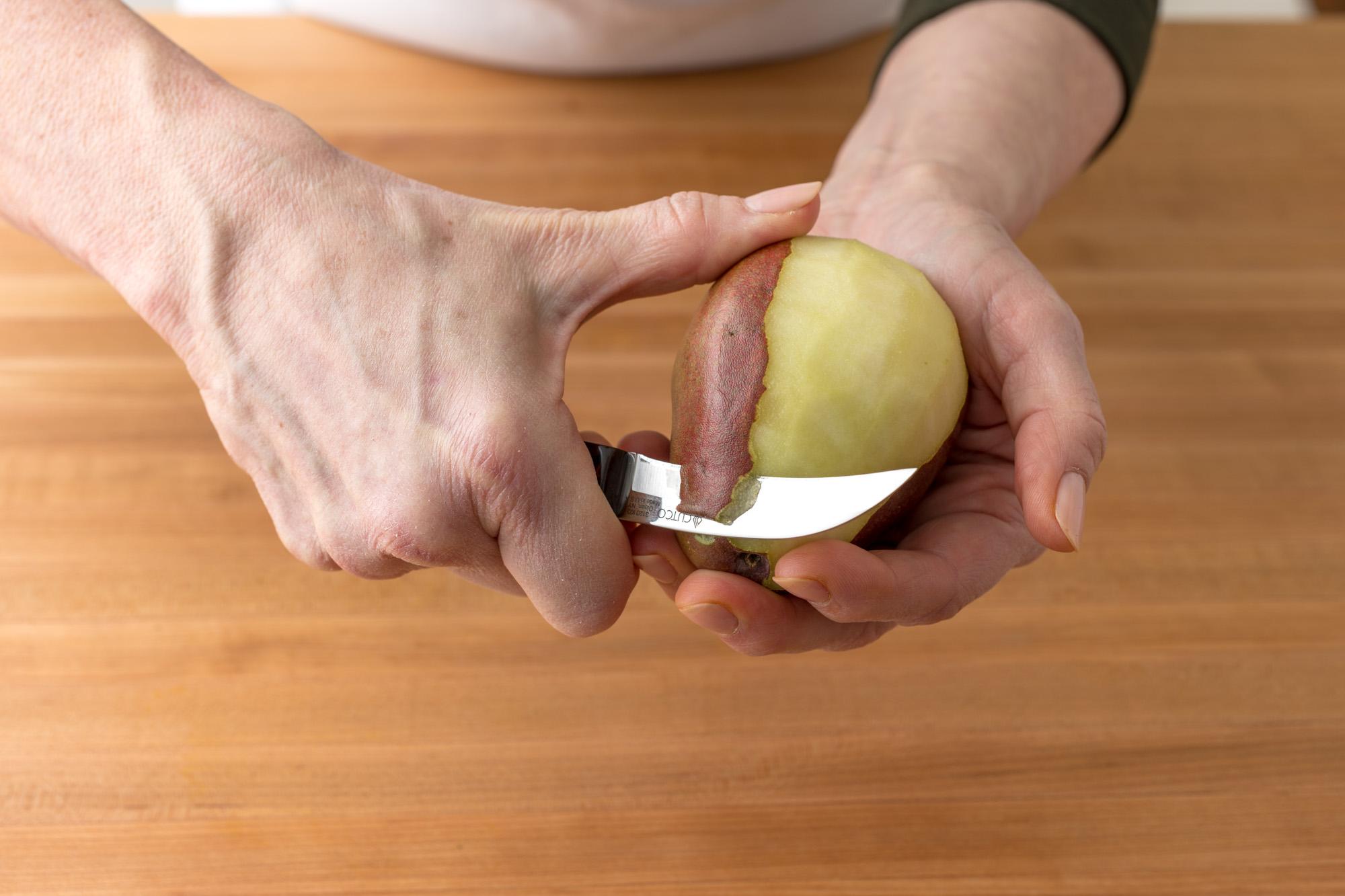 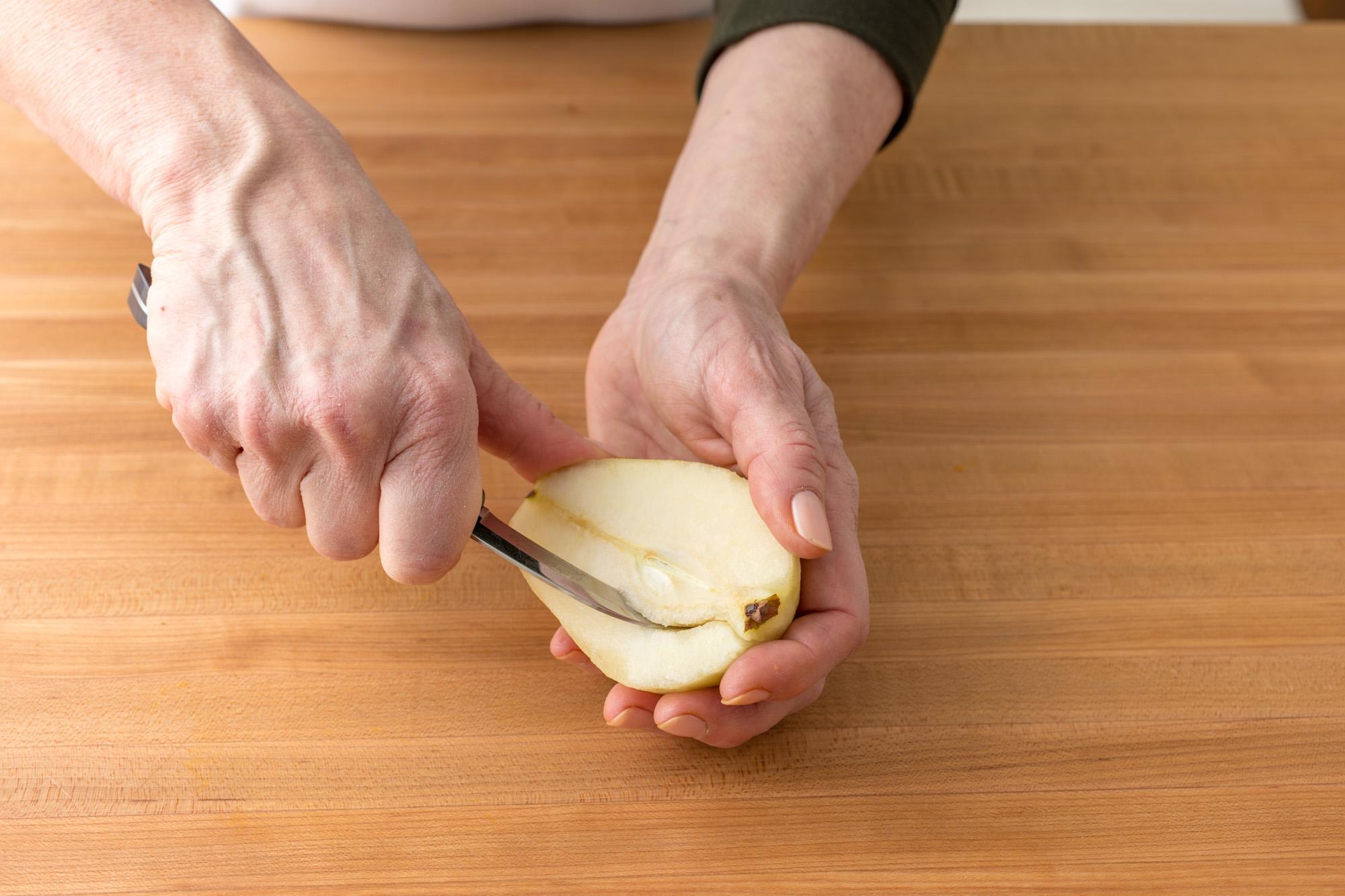 Before roasting the pears, be sure to make a leveling cut on the rounded side of the pear halves so that they sit level on the plate when serving. 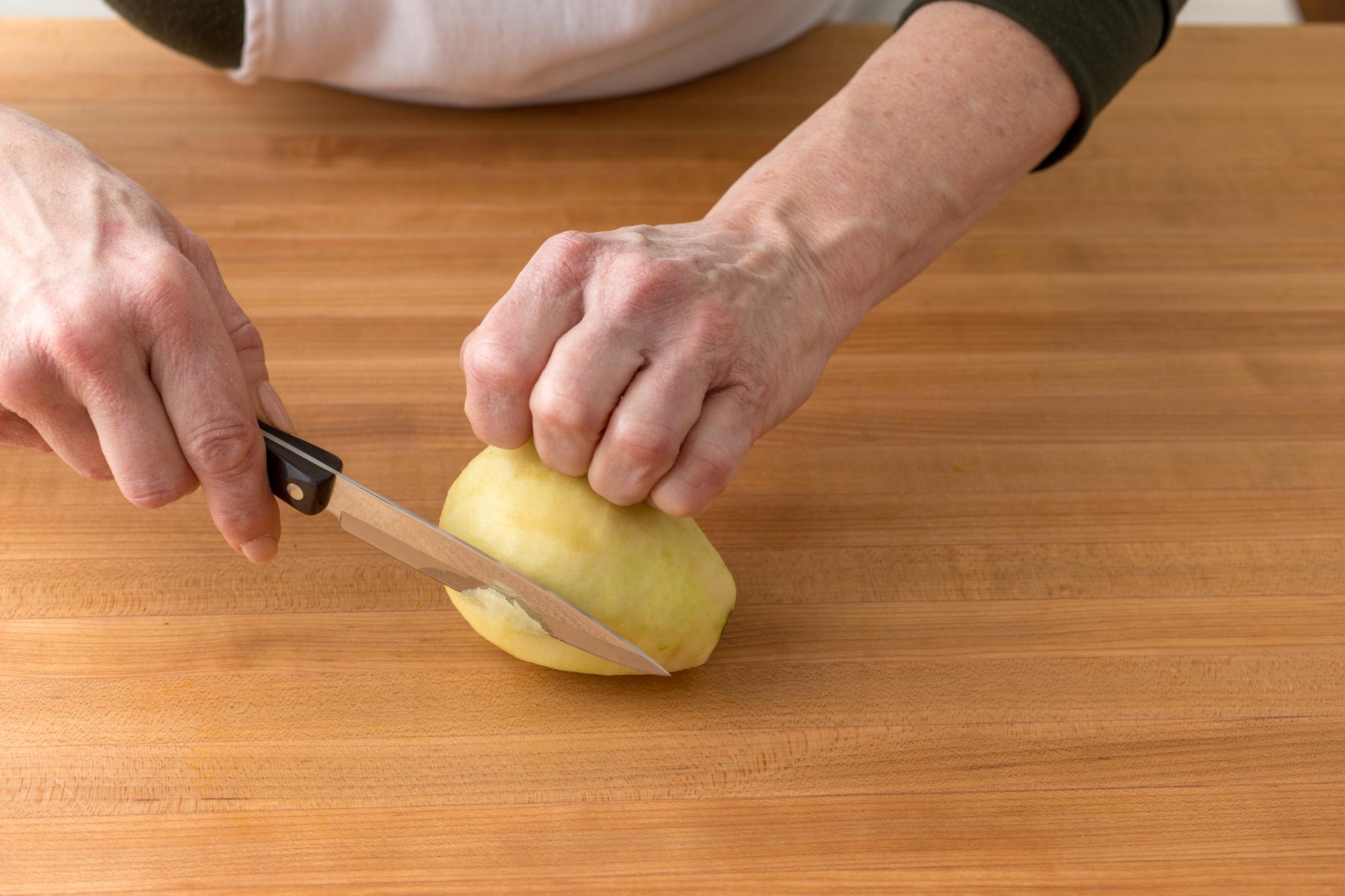 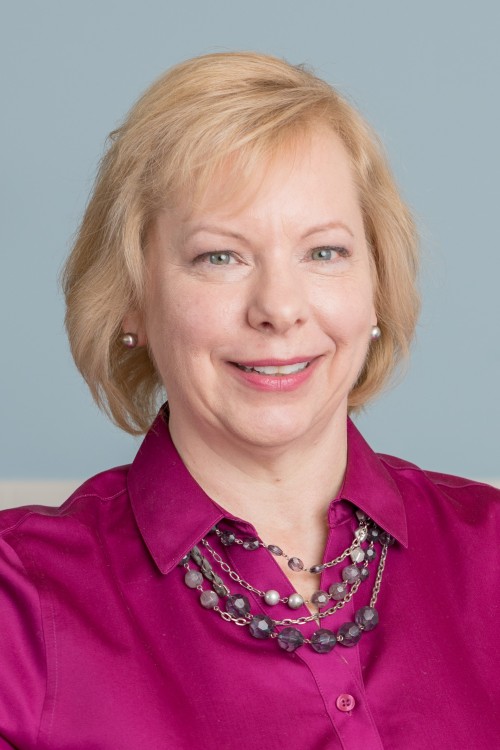 Cutco is excited to partner with Lynn Novo, owner of Comfort Sisters - Good Food, a culinary services company. For more than 10 years, Lynn has taught cooking classes and done product demonstrations throughout the east coast. She also has been a personal chef, general manager of a restaurant, producer of salad dressings and appetizers, and writer of weekly food columns. Her worldly culinary training is from New York, Parma and Bangkok. Lynn believes that healthy ingredients plus good tools and proper technique make the kitchen a happy place, where meal prep is not a chore, but a gift we give the people we love. When she's not in the kitchen, Lynn enjoys antique boating, classical music, and long walks with Coco, her toy French poodle.