Say hello to our Cutco Champions, a group of fans who love to show off their Cutco.
They’re grillers, home cooks, travelers and entertainers who have a passion for cooking and Cutco. 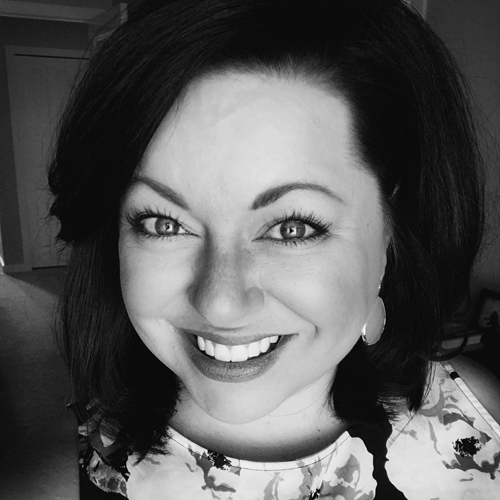 I’m kitchen clueless but through trial and error, my skills are improving all the time! The fire alarm goes off less, the Band-Aids no longer live by the knife block and dinner isn’t served at 9 p.m. because I forgot to turn the oven on. My husband and I host dinners almost weekly because cooking for two isn’t as fun as cooking for a crowd. 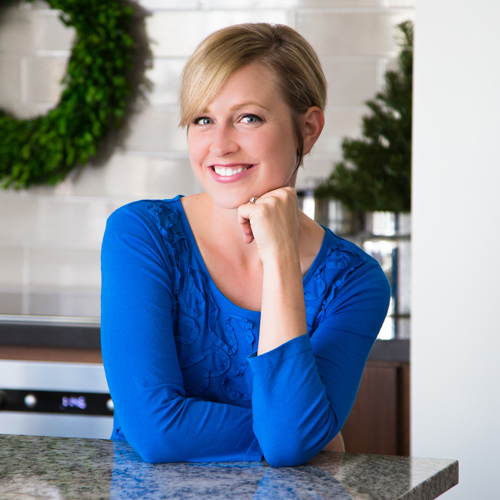 Rachael Hutchings, author of La Fuji Mama, has eaten her way around the world, having lived in a variety of fun food locations, including Paris, Tokyo, Yokohama, Memphis, and Los Angeles. She features recipes that are a fusion of different tastes, influenced by the variety of places she has lived and visited, and the people she has met. Rachael is a self-proclaimed Japanese cuisine advocate and loves introducing people to the wonders of homemade tofu, packing bentos (Japanese lunchboxes), and onigiri (Japanese rice balls). Rachael lives with her husband and three children in Lehi, Utah.

My favorite knifeThe shears! Not a knife...does that still count? 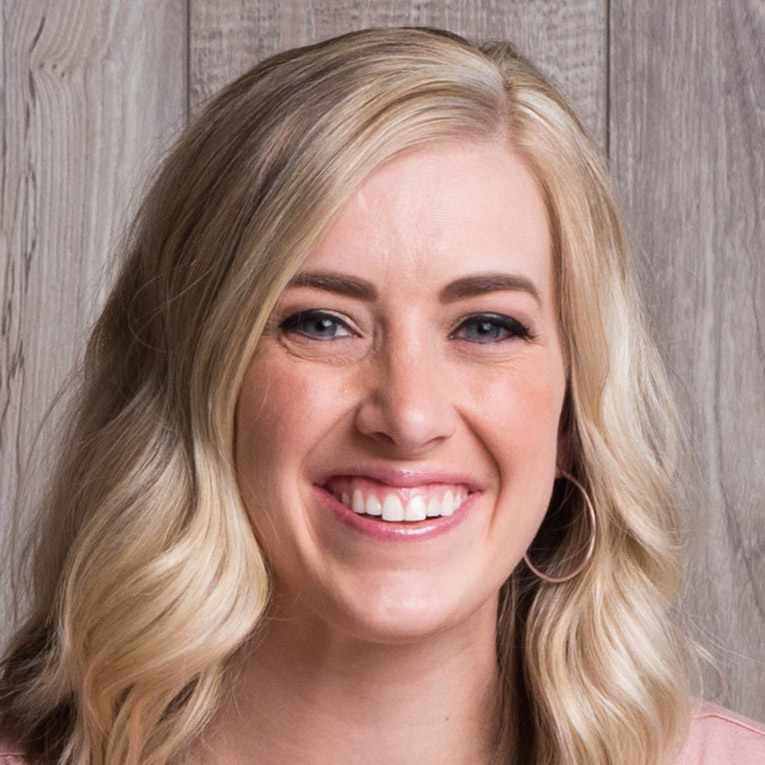 Self-taught cake decorator, content creator and sweet tooth lover. I love to combine my creative ideas into delicious desserts that taste and look amazing! Currently I specialize in a wide variety of tasty delicious buttercream cakes, cookies, cupcakes and other tasty savory treats! 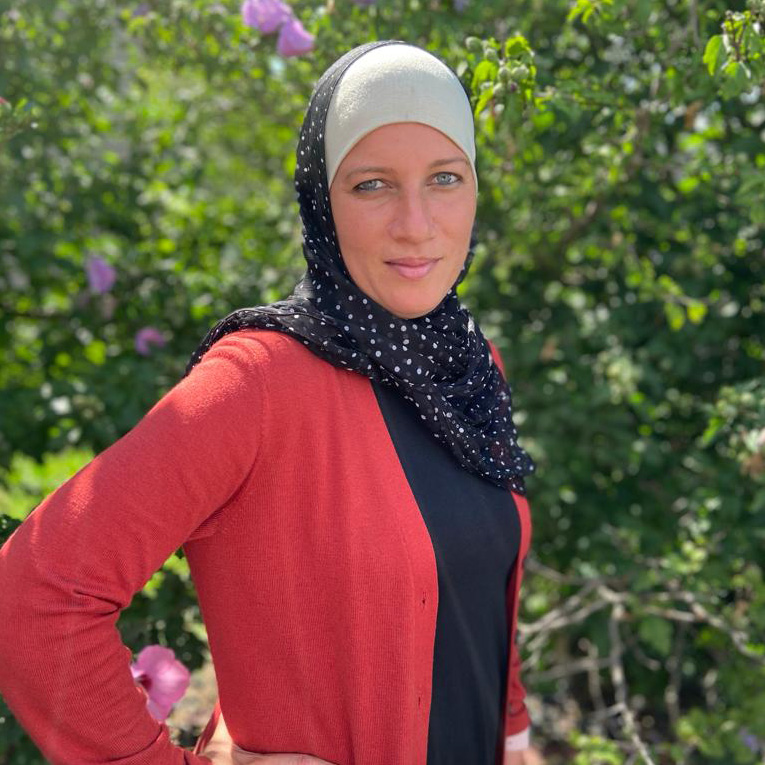 Cooking is my passion and what I enjoy even more is teaching others how to cook! My Lebanese heritage plays a huge role in my love for cooking. My recipes incorporate so many diversified cuisines as I've lived in West Africa and now here in the states. My love for good knives is credited to my mother. She comes from a family of butchers. Cutco is my favorite set of knives, I use them every day. 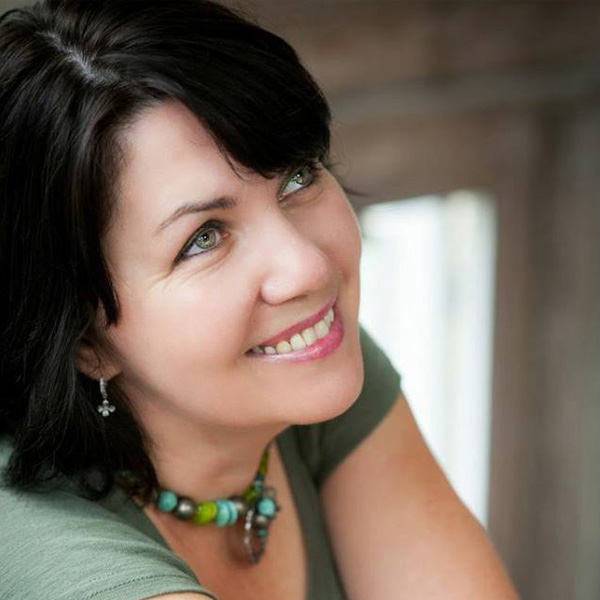 Colleen Kennedy is the woman behind the popular food blog Souffle Bombay as well as the author of three cookbooks, with the most recent published in May 2020. Colleen shares easy recipes anyone can make to wow their family and friends. From homemade booze to appetizers that leave everyone wanting more to easy weeknight meals, Colleen has you covered. She also advocates cooking with your kids (at every age) as often as you can. 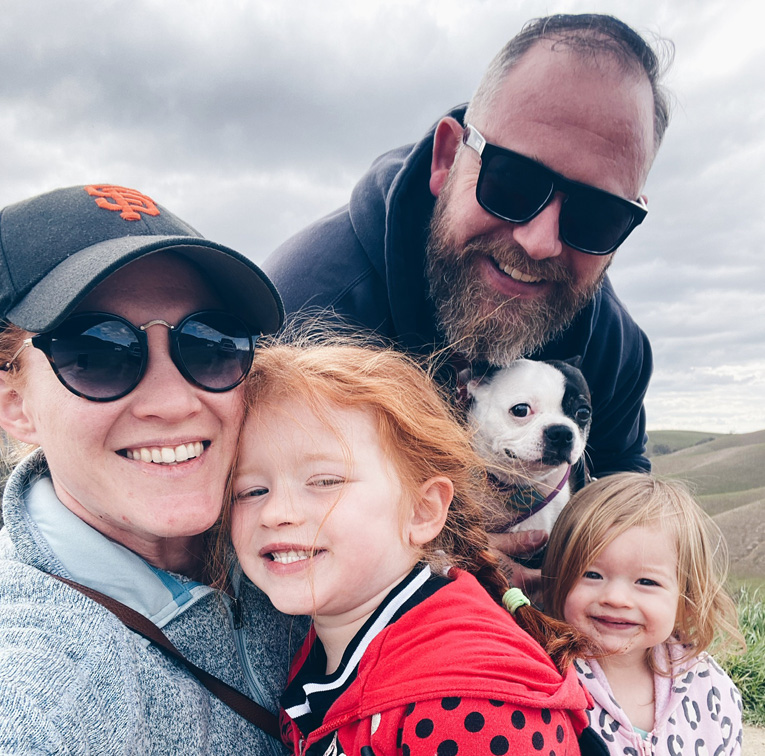 I love my family, my town and all things grilled! If I'm not playing with my kids you can find me in the kitchen or behind the grill. Good food makes you feel good and brings people together so why not get cookin'?

My favorite knifeHands down my Chef Knife. 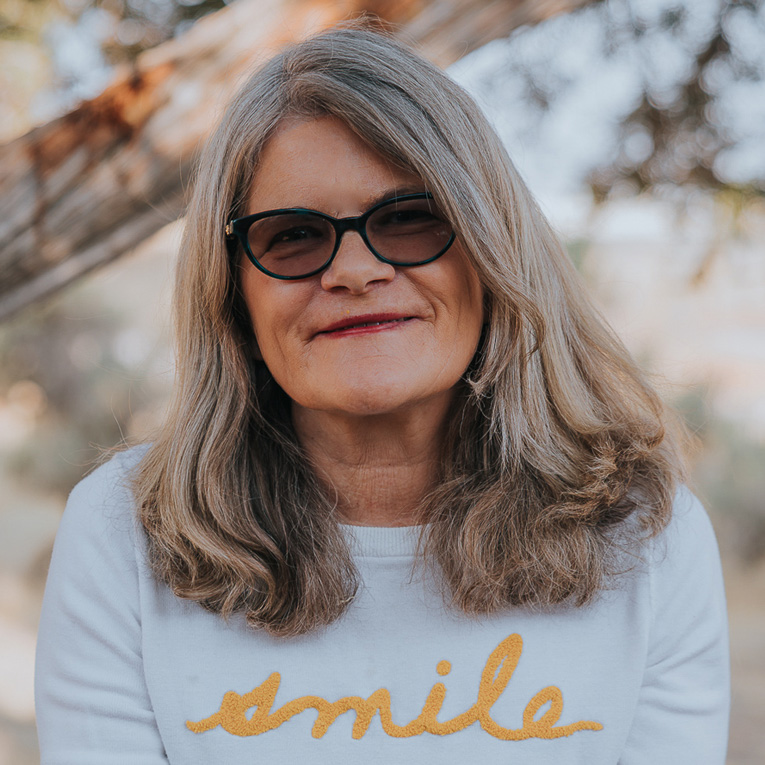 Merry Graham is a Southern California, award-winning competitive cook, home cook, recipe developer/photographer and brand ambassador. She was named The Healthiest Cook in America by Bobby Flay in 2012!

Merry has appeared on Food Network's Clash of the Grandmas (2015), was a top three finalist on the Rachael Ray Show Great American Cookbook Competition (2014), and for six years qualified to compete with the nation's cooking elite at the World Food Championships. She is also part of the live fire smoking team, Social Feasts. Anyone who knows Merry will tell you SHE brings the FLAVOR that gives life to a party!

A self-taught cook, Merry was a stay-home-mom to four (including twins). Now, she loves welcoming her grandkids into the kitchen and passing on her love for cooking.

Cutco Champions are compensated for their promotion of Cutco in the form of product, swag, promotion as a Cutco Champion on our website, social media platforms and during platform takeovers. 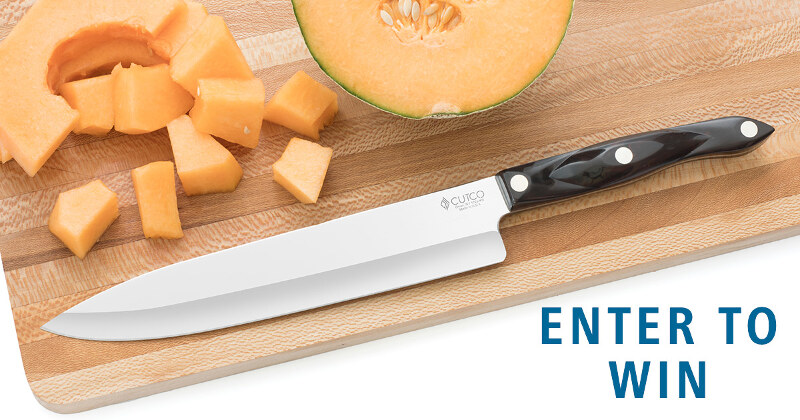 Enter for a chance to win a 9-1/4" French Chef with Sheath. It is the one knife every cook needs for chopping, dicing and mincing.