Cutco, established in 1949, is the largest manufacturer of kitchen cutlery in the United States and Canada. Cutco’s product line includes kitchen knives and utensils, shears, flatware, cookware and sporting knives. 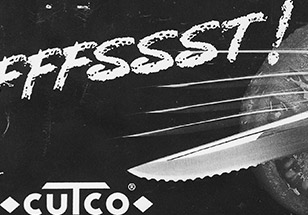 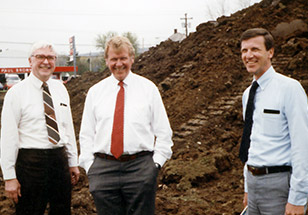 2001
Cutco opens a Visitors Center next to its corporate headquarters

Cutco was created as product for Wear-Ever Aluminum, which at the time was a division of ALCOA. The company evolved from there, eventually adding its signature Wedge-Lock handle and placing the Double-D® recessed edge on some of its knives. Two things that have never changed are its commitment to fine craftsmanship and The Forever Guarantee.

The company as it exists today was formed in 1982 following a management buyout that took the company private. It was a leap of faith for the management team that bought the company, but it was that moment that secured Cutco’s future for generations to come.

The name Cutco comes from the name of a company once owned by Alcoa, Cooking UTensil COmpany.

Giving back is ingrained in Cutco’s culture. The Corporate Mission Statement makes a point of calling out a commitment to social responsibility and making a positive difference.

With a focus on health, education, and community-based charities, Cutco Corporation and its subsidiaries hope to make our communities a better place to live and work.

Discover the rich heritage of Cutco cutlery and KA-BAR Knives, which spans generations. Learn how Cutco knives are made in Olean, New York – where tradition and state-of-the-art technology come together to make knives that are built to last and are backed by The Forever Guarantee. Displays include story boards, antique kitchen cutlery, military knives and pocket knives. See historical photographs and documents.

Cutco and KA-BAR products may be purchased at the Center and you can also leave your Cutco products for factory sharpening. 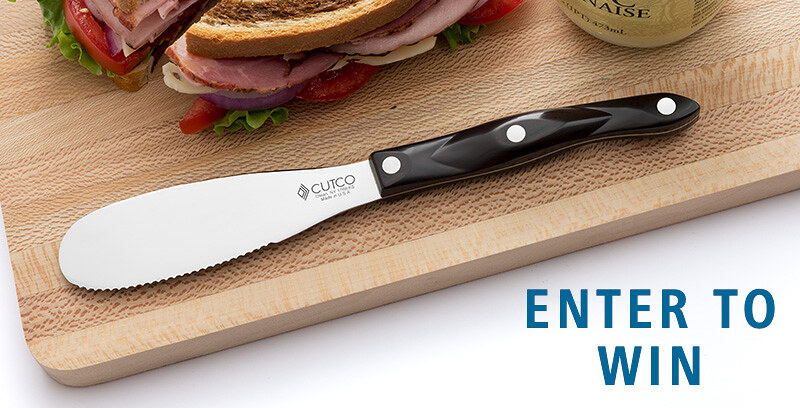